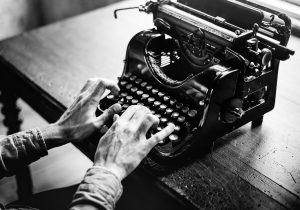 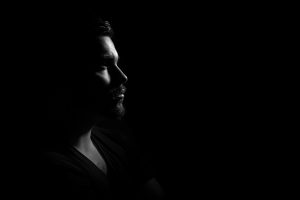 1 thought on “The Stories We Tell Ourselves”