Skip to content
This post is dedicated to the LGBTI community who were and are a prophetic voice in my life – I am forever grateful. 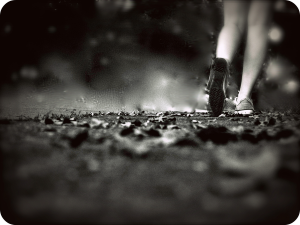 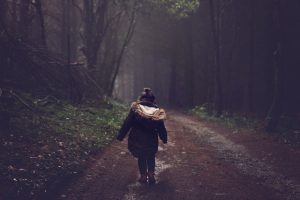 9 thoughts on “Joy and the Narrow Path”