Skip to content
The beautiful city of Melbourne is home to over four million people. It’s the ‘youngest’ of all the world cities. It is hard to imagine that this sprawling capital of Victoria, Australia’s second largest city, did not exist 180 years ago. 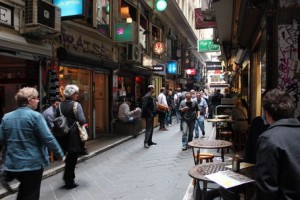 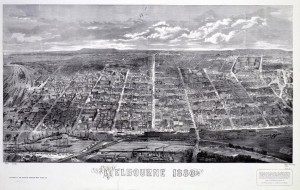 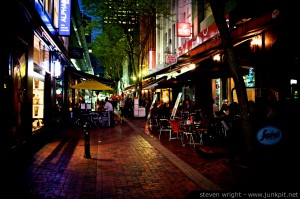 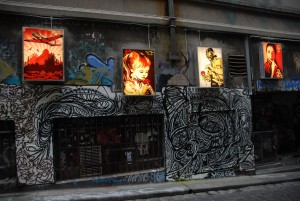 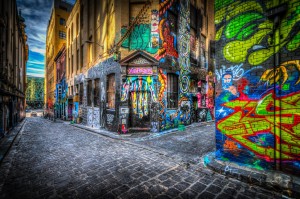 2 thoughts on “Those Fascinating Melbourne Lanes”