Skip to content
“Remember, there will be those among the powerful who try to make you say what you know is clearly not true because if everyone agrees to believe the lie, the lie can go on forever … If you want to be a leader, you, too, must refuse to tell the old lies. You must learn to say that those emperors have no clothes. You must see what you are looking at and say what you see.”
— Joan Chittister – 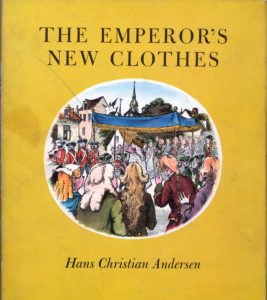 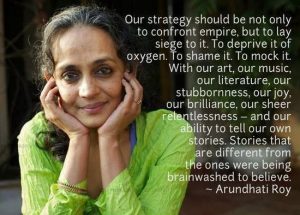 4 thoughts on “Only Children and Fools Tell the Truth!”