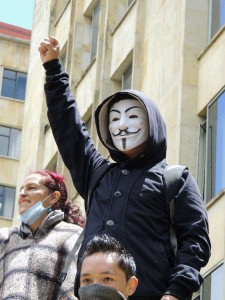 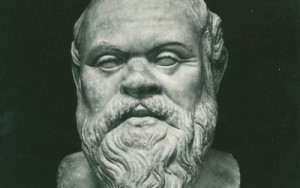 5 thoughts on “Ignore or Silence Dissent At Your Own Peril!”