Skip to content
A post from a couple of years ago and still on the theme of liminality. These reflections are as relevant as ever for my life – especially in this season as we are about to embark on a brand new adventure and to fly some unique kites …
Throw your dreams into space like a kite, and you do not know what it will bring back, a new life, a new friend, a new love, a new country.
– Anais Nin 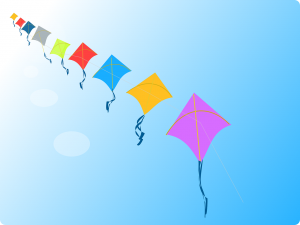 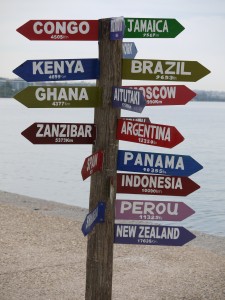 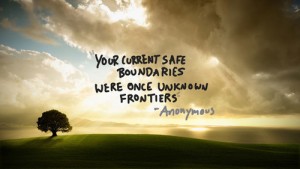 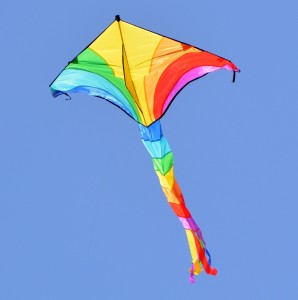