Skip to content
A thrill of hope, the weary world rejoices,
For yonder breaks a new and glorious morn.
– Adolphe Adam – 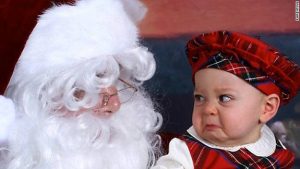 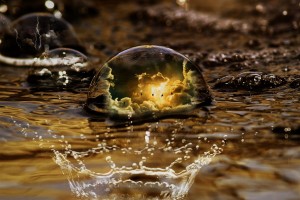