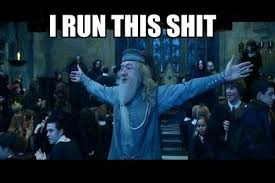 The word ‘mugwump’ originates from the Algonquian dialect of Native American in Massachusetts and means ‘war leader’. It was first used as a humorous word in English, depicting a bigwig or grand panjandrum. During the US Presidential elections in 1884 it was used to describe Republicans who changed sides (God forbid); they became known as little mugwumps or turncoats. The most notorious of these was Mark Twain who famously said: “I was a mugwump. We, the mugwumps, a little company made up of the unenslaved of both parties … We had no other creed. Vote the best man – that was creed enough.” 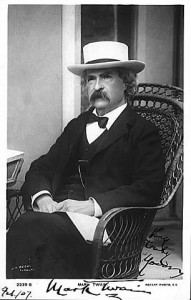 So welcome to this blog of slightly offbeat, independent thinkers 🙂 You will find a variety of subjects here, including reflections on history, spirituality, political bollocks, human rights, things that grow in my garden, animals, the merit of red wine even when you have developed an allergy that could kill you, the wonder of myth and ‘thin places’, and how annoying some people can be.