Skip to content
“The Arctic Tern is one of the most aggressive terns, fiercely defensive of its nest and young. It will attack humans and large predators, usually striking the top or back of the head. Although it is too small to cause serious injury, it is capable of drawing blood. Other birds can benefit from nesting in an area defended by Arctic Terns.”
– Migration –
Our road trip through Iceland had to be one of the major highlights of 2016. I loved that hauntingly beautiful country.  This past week I spent time looking through photos and came across this: 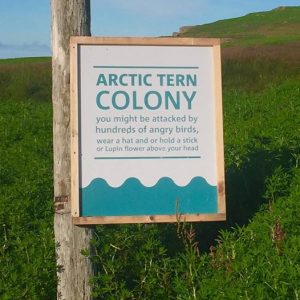 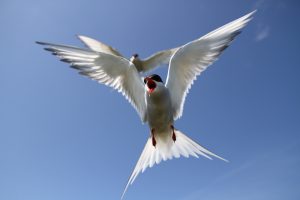 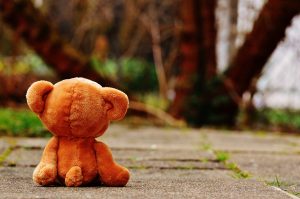 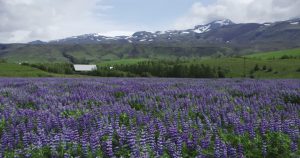