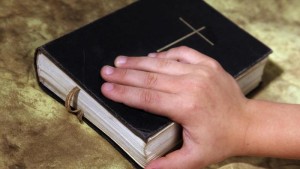 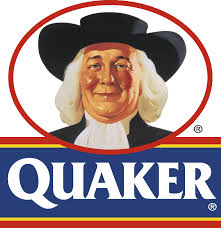 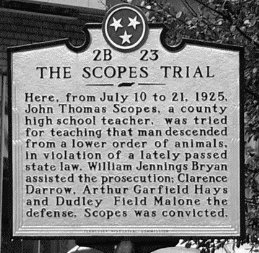 9 thoughts on “A very brief Introduction to Christian Fundamentalism”