Skip to content
Sometimes we need to stop and question the social structures and norms that we are part of and contribute to. Why? Because society and how it operates becomes so much part of our every day life that we do not even ask ourselves why it exists the way it does or consider alternate possibilities. We simply accept what is. 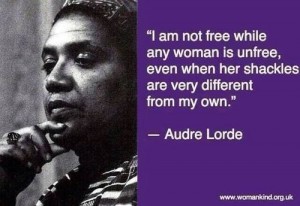 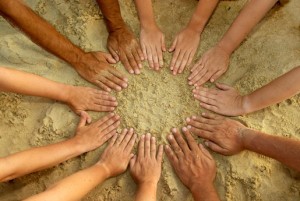 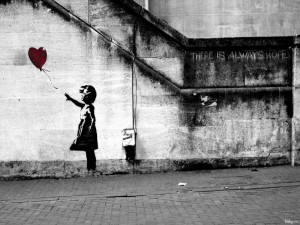 1 thought on “A System called Patriarchy”