Skip to content
There can be no deep disappointment where there is not deep love.
– Martin Luther King, Jr. – 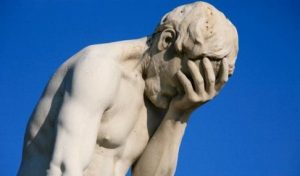 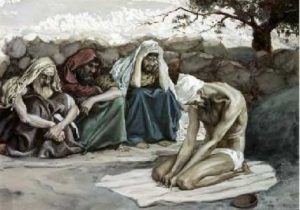 12 thoughts on “Job, His Friends, and Disappointment”