Out and Visible: Roe’s Story 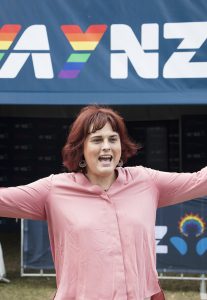 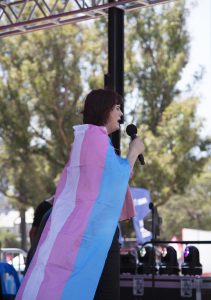