Things I Choose to Leave Behind: Cement for the Sandcastles 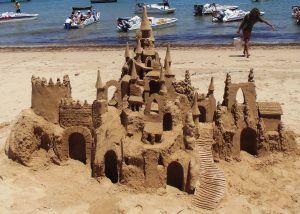 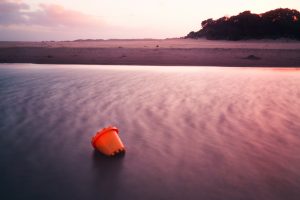