Neither Here nor There – The Many Voices of Liminality 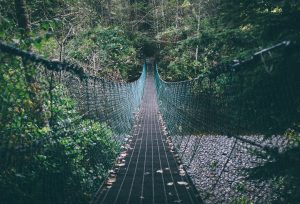 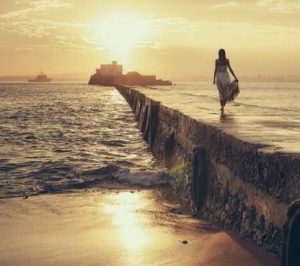 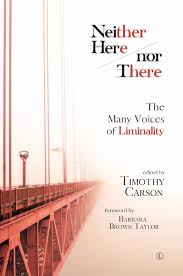