Celebrating the Birth of the Homeless, Oppressed and Marginalised 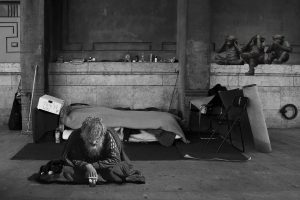 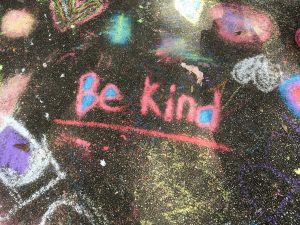